Thomas Tooke is perhaps the first person to produce a book in monetary economics. In 1857, he wrote a book titled ‘History of Prices and of the State of the Circulation during the Years 1793–1856’. He is also a pioneer of the ‘Banking School theory’. This theory predicts that higher interest rates should be associated with higher price levels. The logic for this view is very simple; the interest rate is a part of cost of production for the firms. Higher the interest rate, higher would be the cost of production leading to higher prices. This is the oldest theory on the relationship between interest rate and inflation.

However, mainstream economics adapted an opposite theory known as demand channel of monetary transmission. This says that if the interest rate increases, the people will reduce spending and there would be a reduction in aggregate demand which will lead to reduction in prices. This view was adapted at least as early as the 1890s and is popular to date. The inflation targeting framework which is the most popular framework for designing monetary policy today is also based on this hypothesis.

Historical data in every time period provided evidence against the demand channel. The most popular of the early evidences against the demand channel is findings of Gibson. Gibson (1923) analyzed the data on interest rate and prices for the United Kingdom for about 200 years and found that the high interest rate is associated with higher prices; something which is matching with Tooke’s view and supported by the oldest theory in monetary economics.

The findings of Gibson were so impressive that Keynes recognized his findings as ‘one of the most completely established empirical facts in the whole field of quantitative economics.’. However, Keynes termed this finding as ‘Gibson paradox’ indicating absence of any theory to explain the observation. Given the presence of Tooke’s Banking School Theory, this labeling was erroneous. However, Keynes’ recognition was a strong support to the idea that interest rate and inflation are positively associated. This is quite opposite to the logical foundations of the inflation targeting framework.

The history goes on and the empirical evidence supporting Tooke’s view were ignored by labeling as paradox. In the 1970s, there was a re-invention of supply side economics and people discussed the possibility of a cost channel of monetary transmission mechanism. This was strong theoretical support to the positive association between interest rate and inflation.

In 1992, Sims produced his seminal paper where he found that impulse response of inflation to changes in interest rate is positive. Despite the stature of Sims who later won the prestigious Nobel Prize, his findings were labeled as ‘price puzzle’, to indicate absence of theoretical underpinning of the observation. This was a denial of Tooke’s theory and the cost channel.

Brazil reduced policy rate from 14% to 2% during the three years starting from 2017. Such a drastic cut in interest should skyrocket the inflation if the widely believed demand channel was valid, but the opposite happened. The inflation in Brazil during 2017 has been about 10% which is now below 6%.

The response to the Global Financial Crisis and Covid-19 also mark the failure of classical monetary theory. All major economies responded to the pandemic by reducing interest rate and the inflation also reduced. Despite this failure of monetary theory, the international financial institutions such as IMF use to advocate the inflation targeting, which is quite strange.

Assume for a while that the traditional demand channel exists and that increase in interest rate reduces the prices. The demand channel also implies that a higher interest rate leads to increase in unemployment. Therefore, the cost of price stability shall be borne by those who will lose their jobs. It is also well known that those who are at the risk of losing jobs are the poorest people. Therefore price stability comes at the cost of the most vulnerable cohort of society, another very serious normative implication. But the traditional monetary economics totally ignores the normative implication of monetary policies.

It is also clear that any real implication of inflation on the economy comes from relative price movement. If prices of all goods and services increase at the same rate, no real variable would be affected; an implication known as monetary neutrality. Contrary to monetary neutrality, the Phillips curve assumes that inflation affects employment, and so happens due to differential in the price changes for wages and commodity prices. This means, focusing aggregate inflation is meaningless. One needs to look at the relative movement of sub-indices of the consumer price index. But the monetary policy especially the inflation targeting framework explicitly focuses on aggregate price level without taking any care of the relative price movement. There is no explanation for this in the literature.

In short, if you try to look into theoretical underpinning of monetary policy, you will find them to be very weak. If you look at the empirical data, the data shows invalidity of the underlying hypothesis. If you look into normative implication, you will find many which are practically ignored. Therefore, the textbooks on monetary economics need a rewrite, and an alternative monetary theory need to be developed which should be based on empirical data, not on the basis of hypothetical theories. 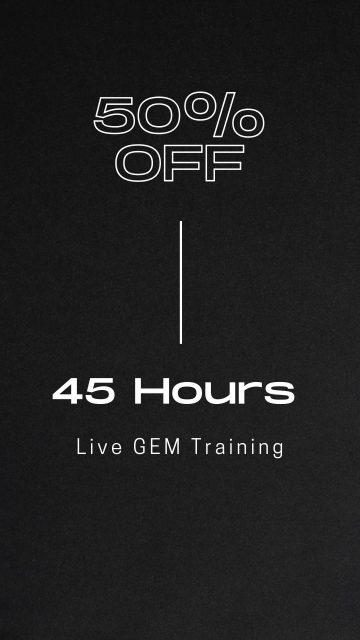