In this article, we will follow Drukker (2003) procedure to derive the first-order serial correlation test proposed by Jeff Wooldridge (2002) for panel data. It has to be mentioned that this test is considered a robust test, since works with lesser assumptions on the behavior of the heterogeneous individual effects.

We start with the linear model as:

Where y represents the dependent variable, X is the (1xK) vector of exogenous variables, Z is considered a vector of time-invariant covariates. With µ as individual effects for each individual. Special importance is associated with the correlation between X and µ since, if such correlation is zero (or uncorrelated), we better go for the random-effects model, however, if X and µ are correlated, it’s better to stick with fixed-effects.

The estimators of fixed and random effects rely on the absence of serial correlation. From this Wooldridge use the residual from the regression of (1) but in first-differences, which is of the form of:

For all of the regressions, we account for the within-panel correlation, therefore all of the procedures require the inclusion of the cluster regression, and also, we omit the constant term in the difference equation. In sum we do:

Let’s do a quick example of this steps using the same example as Drukker.

Then we format the database for stata with the code:

Then we generate some quadratic variables.

We regress our model of the form of:

It doesn’t matter whether if it is fixed or random effects as long as we assume that individuals’ effects are time invariant (therefore they get eliminated in the first difference model).

Now let’s do the manual estimation of the test. In order to do this, we use a pooled regression of the model without the constant and clustering the regression for the panel variable. This is done of the form:

The options noconst eliminates the constant term for the difference model, and cluster option includes a clustering approach in the regression structure, finally idcode is the panel variable which we identify our individuals in the panel.

The next thing to do is predict the residuals of the last pooled difference regression, and we do this with:

Then we regress the predicted residual u against the first lag of u, while we cluster and also eliminate the constant of the regression as before.

Finally, we test the hypothesis whether if the coefficient of the first lag of the pooled difference equation is equal or not to -0.5

We can also perform the test with the Stata compiled package of Drukker, which can be somewhat faster. We do this by using

and we’ll have the same results. However, the advantage of the manual procedure of the test is that it can be done for any kind of model or regression. 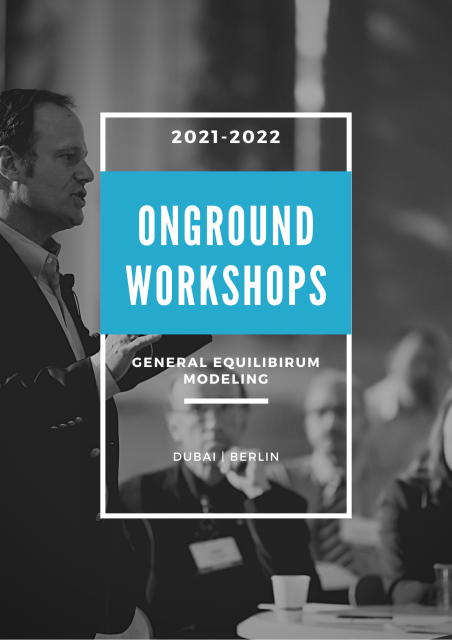