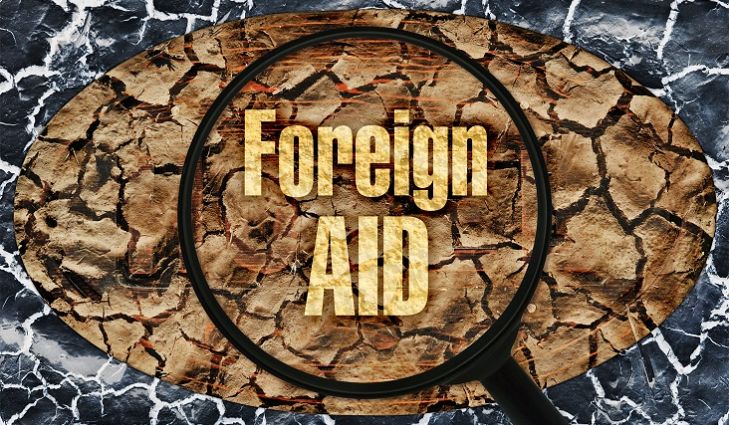 There has been an intense debate in the literature over the reasons behind the loose developmental effects of foreign aid. Away from the straightforward reason that majority of aid flows follow political rather than development objectives (Kanbur et al., 1999; Dreher, et al. 2009). Further, several reasons have been introduced in the literature see for example (Radelet, 2008; Bräutigam and Knack, 2004, and others). However, these reasons can be condensed into two core causes, a) Lack of clear development agenda by the recipient countries which result in misallocation of aid and establishment of various simultaneous individual projects that even if successfully completed will have limited impact on the development of the target sectors; and b) The mismatch between donors, recipients, and target beneficiaries’ priorities and needs that create an aid system that is incapable and inadequate of achieving the entailed goals.

In response to common pitfalls of the aid system, a new setting for aid disbursements based on sector-wide approaches instead of individual projects was introduced by Kamel, et al. (1998) and was later modified by (Kanbur, et al. 1999) and evolved into a system entitled the ‘common pool approach’. Our following policy suggestions will build on these, however, we bring in some modifications for the system implementation and evaluation.

The basic rationale behind the common pool approach is that a pool of donors—instead of one— allocates unconditional funds to a recipient country’s nationally representative reform plan and its implementation strategy, instead of individual projects. Such a system would increase the recipient country’s sense of ownership and commitment while enhancing the achievability of developmental and reform goals relative to individual uncoordinated projects approach. The major drawback is the minimisation of aid received because many donors – besides political lobbies and private sector firms – might not agree to fund national plans instead of individual selective projects. In addition, donors’ ability to pursue their own interests, conditions, and opinions will dwindle. Anyhow, detailed discussion for the common pool system and sector-wide approach is found in formerly cited articles. Subsequently, we introduce a new system which combines both approaches, sector-wide and common pool, whilst including our personal reflections that will hopefully alleviate the expected drawbacks of these approaches.

Figure A1 provides a basic graphical representation of the new blended system. The graph is elaborated in the following points,

Eventually, let me conclude with this phrase from Kanbur, et al. (1999) “The possibility of the decline in aid will require a substantial amount of confidence on the part of recipients who adopt the approach. It requires a government with the willpower to say to donors: ‘Here is my program in this sector: if you wish to help me implement it, you are most welcome. If you wish to do something different, I regret that you are not welcome in this sector in this country.” The foremost outcome of the proposed blended system, common pool, and sector-wide approaches, is filtration of aid received by the recipient, by adopting these approaches, will be able to locate donors that endeavor no hidden, political, or ideological agendas but only support the recipient country’s development efforts.

One thought on “The Development Impact of Foreign Aid: Story Re-told”