A forthcoming paper has used MICS UNICEF Survey Data for a sample of three Middle Eastern countries: Egypt, Sudan, and Palestine and employed Multilevel logistic regression to empirically investigate the impact of child marriage on a large set of women and children health-related indicators. The results showed that child marriage is generally associated with giving birth to children with higher under-five mortality rates. Also, women who marry before reaching the age of 18 are less likely to receive any form of antenatal care and more likely to give birth to children who later die.

Governments and public communities should pay close attention to improving the widespread, availability and affordability of education for girls and women nationwide regardless of the women’s residence area and levels of income. Subsidizing and income transfer programs should make sure that girls continue their education and do not leave schools due to income constraints. Availability and reachability of schools especially for girls living in slums or refugee camps that are located outside the peripheral areas of public services should be improved and families need to be constantly advised and guided about the importance of education to their children.

Within the MENA region that has the lowest global share of female literacy, Palestinian women are classified as the best-educated (The Royal Academy of Science International Trust [RASIT], 2017). Our analysis suggests that the better educational attainment of Palestinian women explains the low prevalence of child marriage and having relatively lower health deprivations relative to their counterparts in the other countries. Better educated women are not only capable of better caring about their health and the health of their children but also they are better wives, citizens and a catalyst for the development of their countries. As narrated by Hafez Ibrahim the Nile poet in his poem about knowledge and morals (Ibrahim, 1937): “A mother is a school, whenever you equipped her well, you prepared a nation with a fine race”. 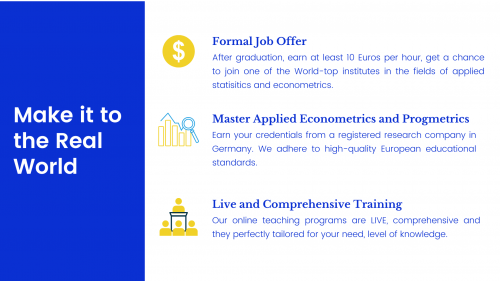